To carry forward traditional culture Wing Chun and promote friendly exchanges between China and foreign countries, an activity for foreigners about learning Wing Chun was held on December 8th. It was jointly organized by Shanghai Renai Hospital and Ju Yong Town. 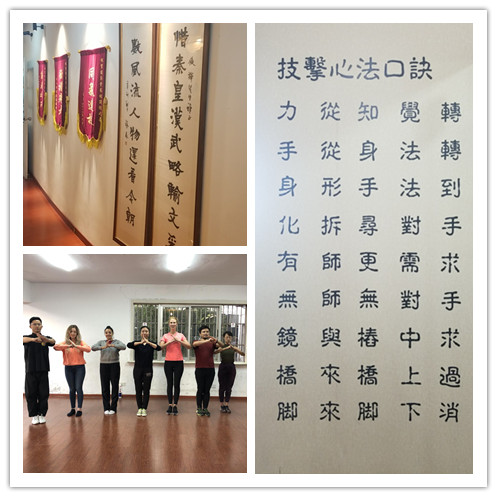 Every gesture and motion combine hardness and softness, requiring a coordination of waist and martial-art squat. That is Wing Chun, the quintessence of Chinese kungfu.

At first, the participants visited the quaint Ju Yong Town.

As an old saying in China goes, knowing virtue before practicing kungfu, and knowing etiquette before learning artistic skills. The coach taught the participants etiquette, characteristics, and skills of Wing Chun successively. And then he demonstrated a part of Wing Chun with a wooden dummy.

To let the participants feel the charm of traditional Chinese kungfu, the coach taught them how to practice Wing Chun's warm-up and basic postures correctly, including martial-art squat and wooden dummy strike, and analysed the features. 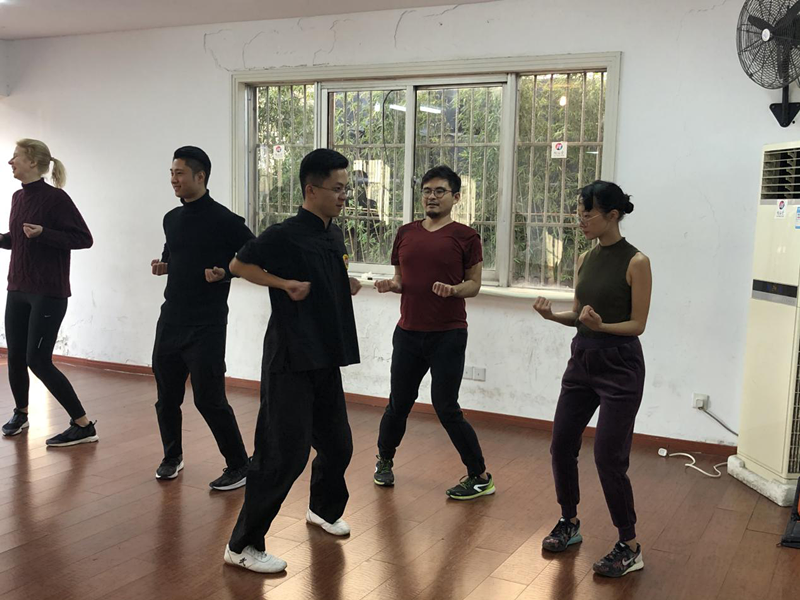 When the foreigners met with Wing Chun, their enthusiasm to Chinese kungfu was sparked. They itched to learn postures, to find someone to practice with. Though it was tired, it was a great pleasure to learn Wing Chun.

“We adore Wing Chun and also feel the extensive and profound Chinese culture,” some of the participants excitedly said. Some said that the activity stimulated their enthusiasm to Chinese kungfu and culture. 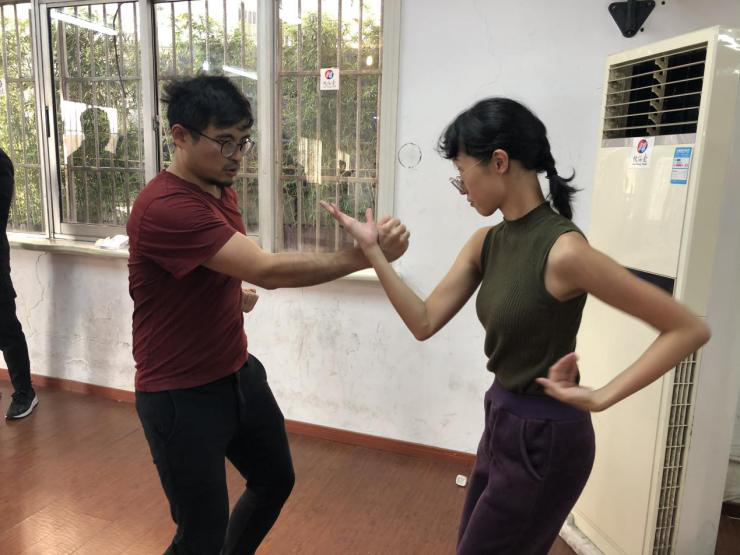 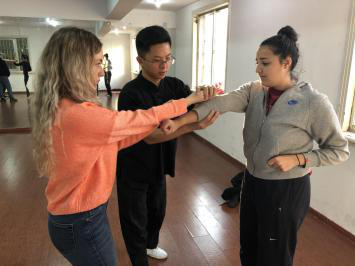 On the spot, a head of Shanghai Renai Hospital International 豪客彩 Center pointed out that more and more foreigners come to China and develop a keen interest to Chinese cultures like Chinese kungfu and traditional Chinese medicine which benefit them a lot. 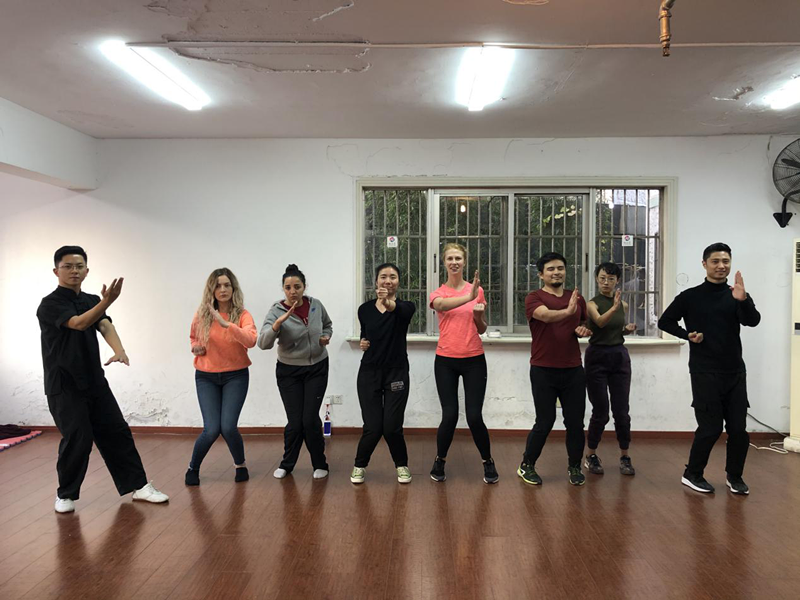 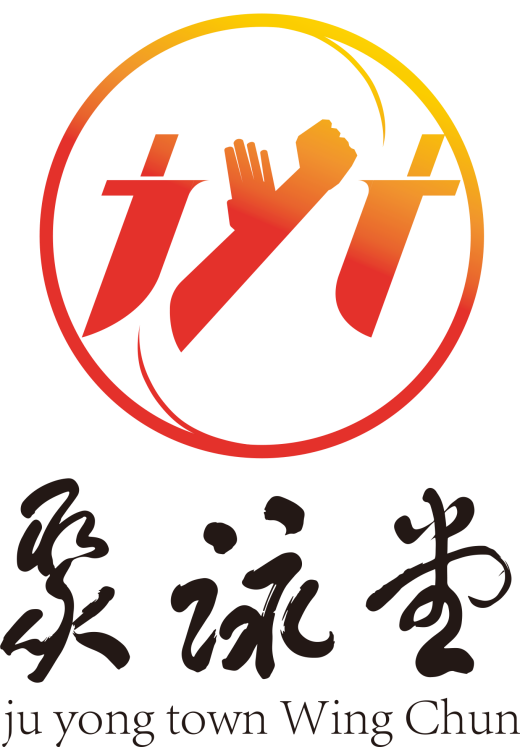 There are tens of thousands of trainees each year, and there are professional training places with a total area of more than 1,000 square meters in Shanghai, contributing to the promotion of the national fitness program and the enhancement of the public health.

Please use the form below to request an appointment.

After submitting your appointment request, we will respond to your email within 24 – 48 hours.

Renai 8.8 Promotion: Get Yourself a Better Healthcare

Man Up on Your Health: It’s Time for You to Get a Checkup!

70% off on Male Routine Screening Package.